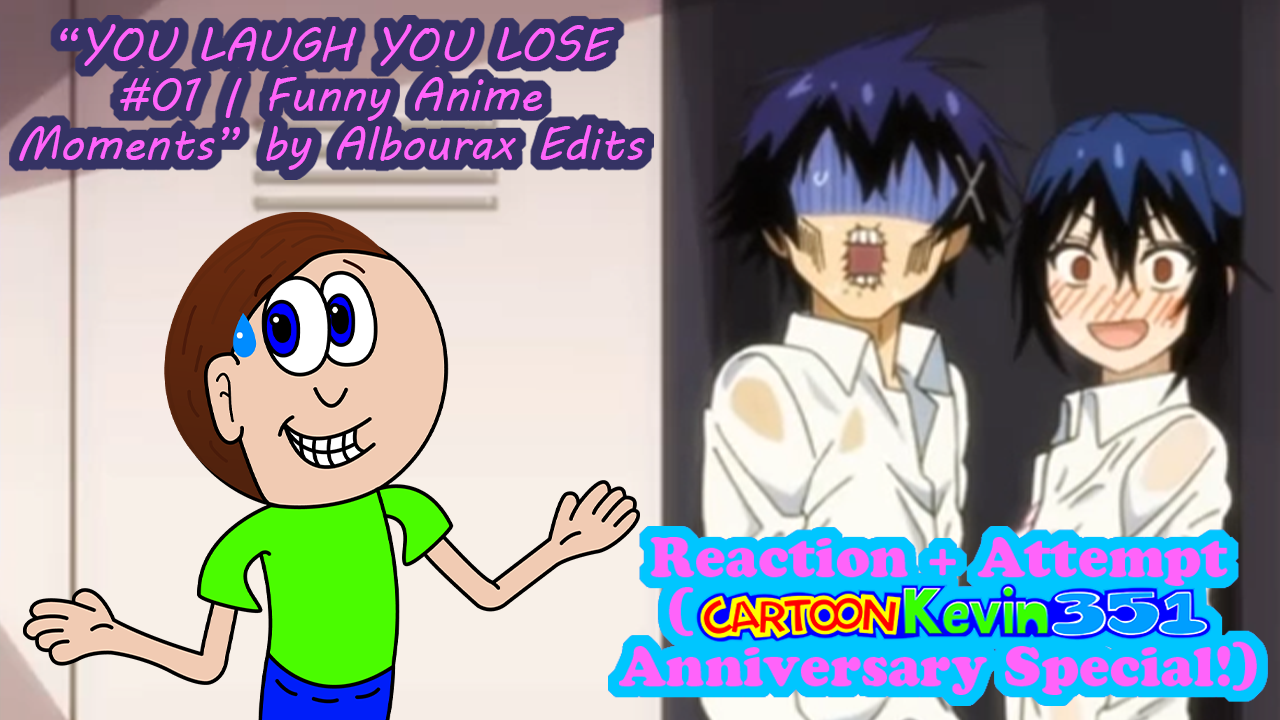 My YouTube channel‘s 1 year anniversary is almost here and I decided to celebrate by trying out this challenge. Let’s just say I didn’t survive that long…

Unfortunately, Albourax deleted the video! Here’s an explanation why: http://www.youtube.com/watch?v=AcHbvCF1eR4

If you still want to support Albourax and watch his Anime and Persona 5 videos, check out his channel: https://www.youtube.com/user/WWEIntrosHD

FUN FACT: I was gonna leave this video “Unlisted” since the original video had been deleted. However, since it was my 3rd most viewed video at the time, I decided to make it public again!

Coca Cola: Scanning Codes from Wristbands and Cans and Playing Games on the Coca Cola App