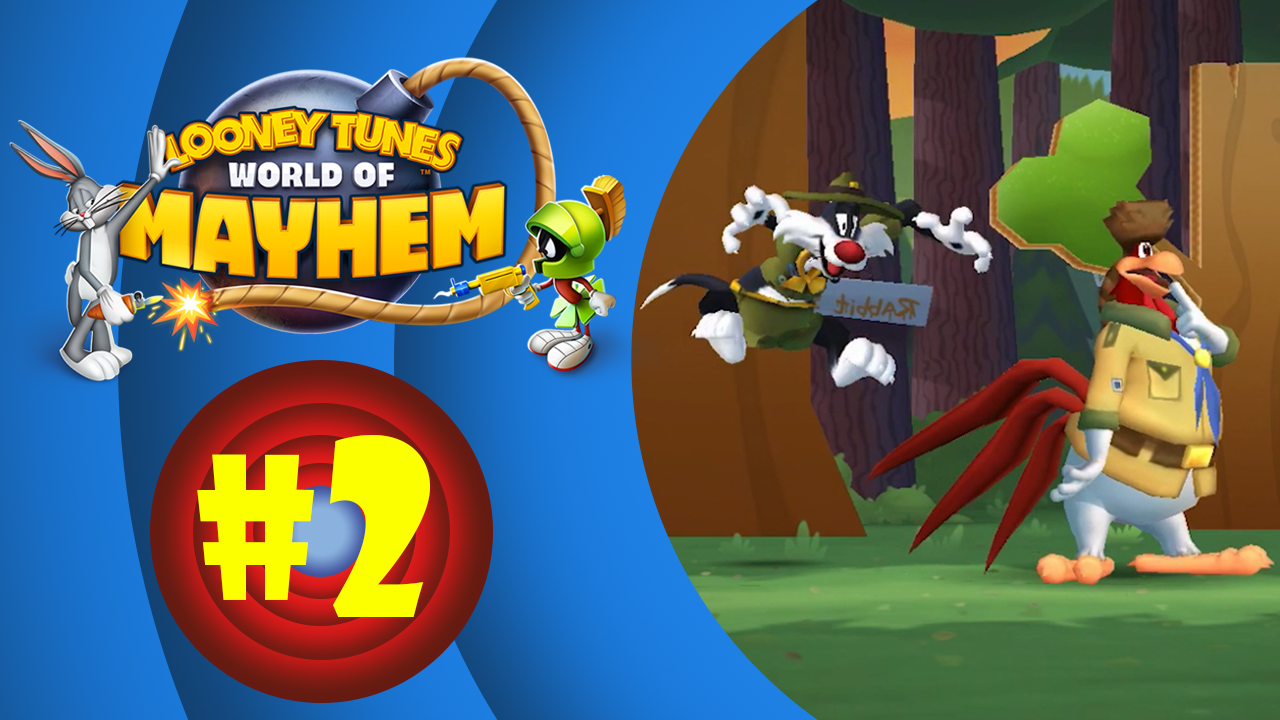 In this video, I begin venturing through the Campaign starting with Forest Act 1. I also unlocked a bunch of toons and a new region! I got carried away with this episode, so expect some exciting bonus footage!

I had a MAJOR audio issue with this one! There was a switch on my iPhone 6S that puts the phone on vibrate. You can still play music and video out loud, but the switch mutes game audio, so you can’t hear it (not even while recording it)! I was so upset and, to this day, I make sure it never happens again. Thanks to Adobe Premiere Pro, I took the liberty of adding sounds effects I found on YouTube as well as audio from gameplay clips I recording LONG AFTER I recorded THIS footage.

Sound effects taken from the following:
Team Fortress 2 © 2007 – Present Valve
All other audio from the added sound effects are property of their respective owners.

CartoonKevin351
119.8K
621
In this video, I begin venturing through the Campaign starting with Forest Act 1. I also unlocked a bunch of toons and a new region!...

CartoonKevin351
87.4K
433
WARING: You might cringe at my mediocre voice-acting. You’ve been warned! Here in Part 3, we finally get to explore the Town Campaig...

CartoonKevin351
53.8K
281
Here in Part 4, we engage in more Brawl battles, participate in the Double or Mutton Tournament, and continue the Show Biz event! Ed...