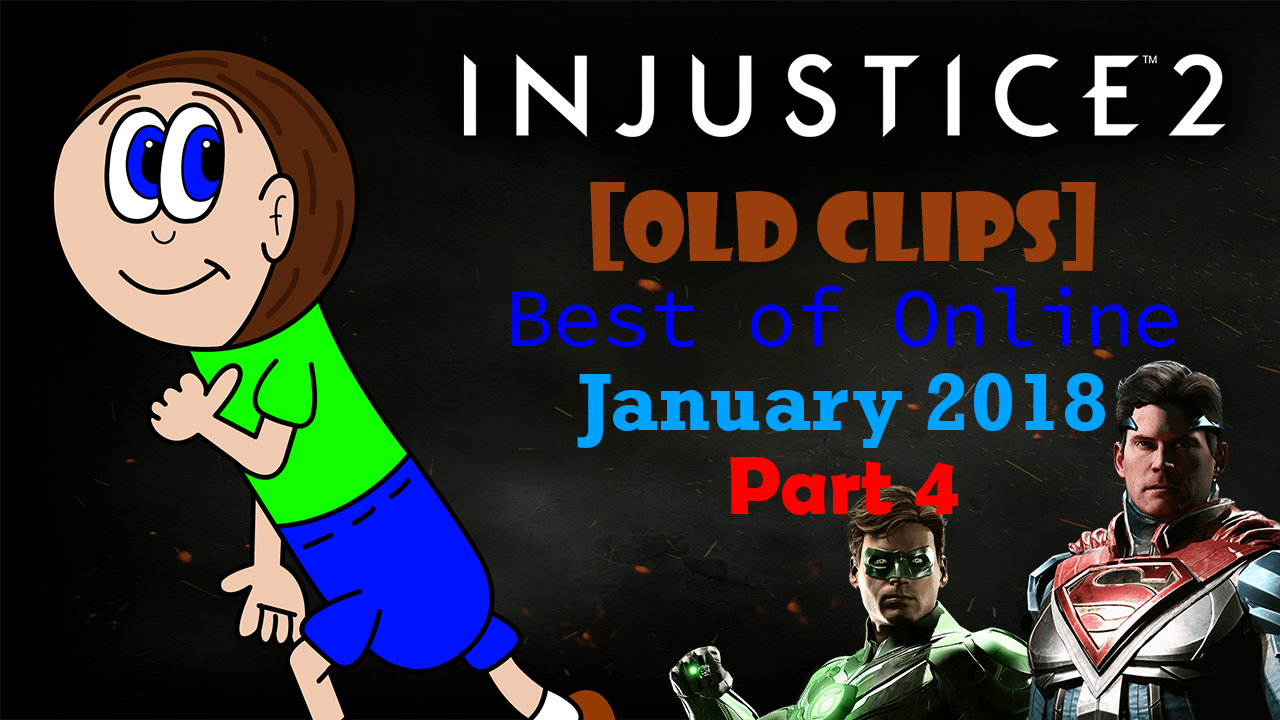 In this final Part of my January 2018 moments, I categorize clips ranging from rage quits, one-offs, and other surprises! Stay tuned for more clips next month!

Note: This was made before I realized I had forgotten a few clips!

CartoonKevin351
112.1K
562
In this video, I begin venturing through the Campaign starting with Forest Act 1. I also unlocked a bunch of toons and a new region!...

CartoonKevin351
82.3K
390
WARING: You might cringe at my mediocre voice-acting. You’ve been warned! Here in Part 3, we finally get to explore the Town Campaig...

CartoonKevin351
49.8K
247
Here in Part 4, we engage in more Brawl battles, participate in the Double or Mutton Tournament, and continue the Show Biz event! Ed...