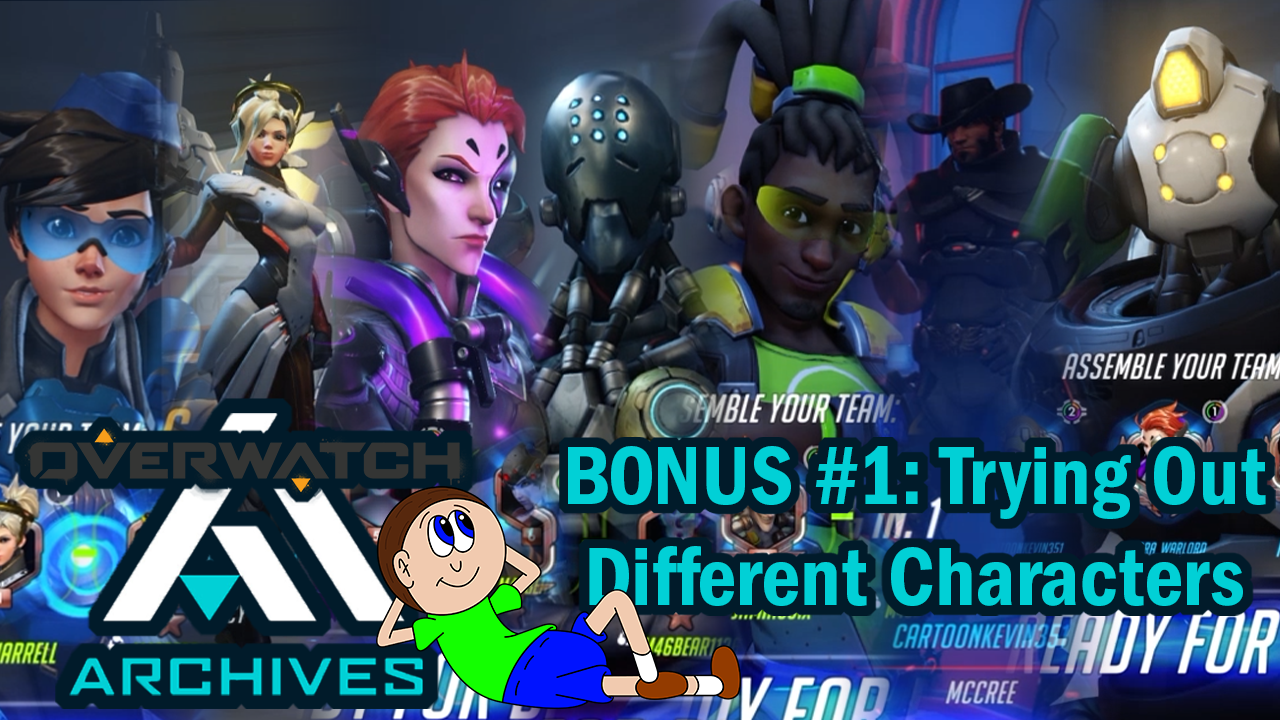 This playthrough shows me trying out the Overwatch Archives for the first time ever. This event took place from April 16th until May 6th. It is no longer available, but I still wanna show you my point-of-view in participating.

This first bonus video shows me replaying the Archives Missions while trying out different characters I haven’t used in these missions and communicating with friendly teammate players.