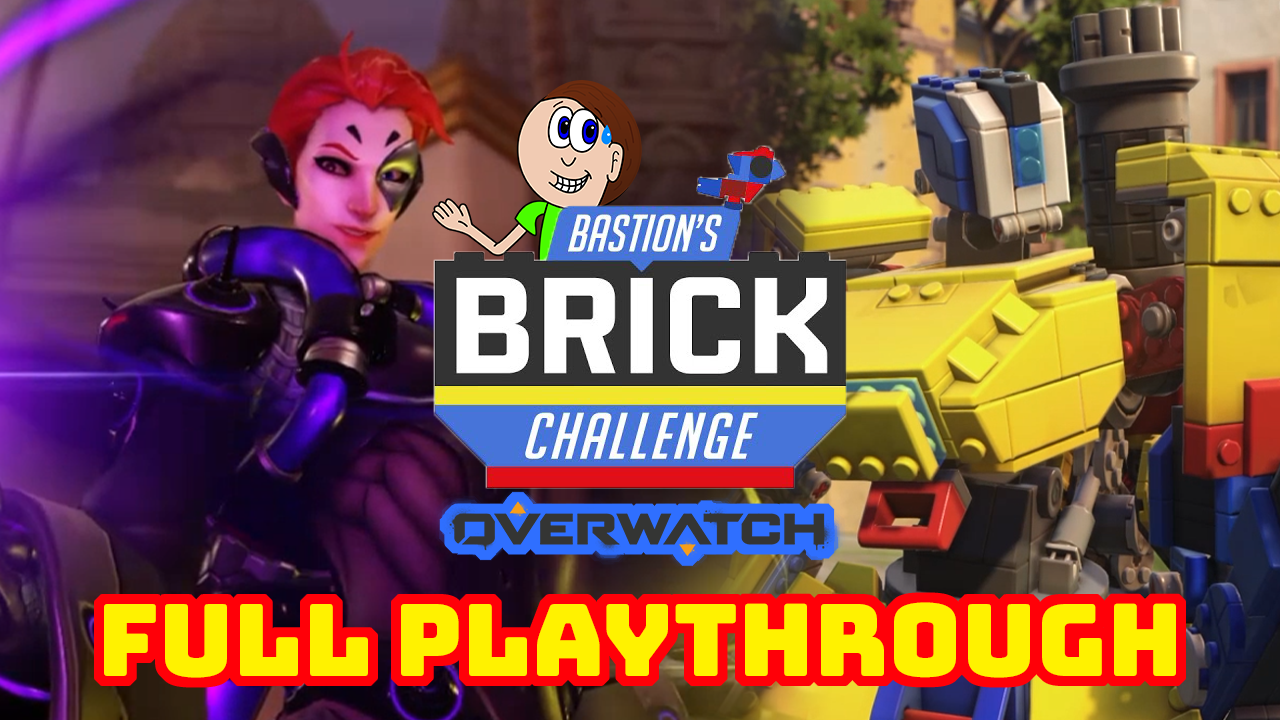 This playthrough shows me participating in Bastion’s Brick Challenge. This event took place from September 17th until the 30th. It is no longer available, but I still wanna show you my point-of-view in participating. I played a few Deathmatch games and a few Elimination matches too many with some new friends…