Batman: The Telltale Series is a story game where players assume the role of both Bruce Wayne and Batman in a 5-episode story that adapts to the choices the player makes (just like every story-based game Telltale Games has made).

This playthrough basically shows me playing the entire game for a second time, so I can showcase it on my YouTube channel. Since this is a story-based game, I decided to record my reaction with a facecam using OBS while recording game footage using my PS4‘s clip recording function. 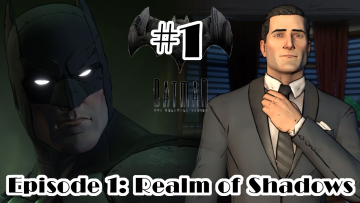 Overwatch: Year of the Pig Playthrough