The story follows the newborn Commander Video as he is trying to figure things out while his brain develops.

This series shows my progress through the game as I try to beat all three levels, in which I had never beaten the third and final level before! 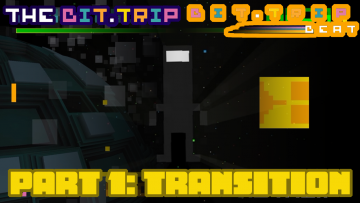